"WALK WITH THE SPIRITS"

Given by the actual Magnolia Hotel OWNERS

Whether you believe in ghosts or not, this tour will leave you in awe. Come walk along side the hotel owner/paranormal author, Erin O Wallace-Ghedi as she leads you from room to room of this massive 10,000 sq. ft two-story building. Throughout the entire 2 hour tour, you will discover the history and haunting of this once active 1850 frontier hotel, stagecoach stop, jail, shelter from Comanche attacks, brothel, and even a speakeasy. As you roam through Texas' most famous haunted hotel, you will hear stories of its former owners and visitors who once resided there (and still do). Paranormal activity has been known to happen along the tour, so it is not recommended for the weak of heart. 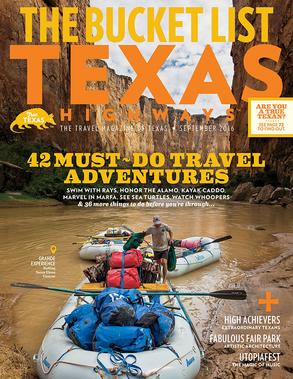 Featured on When Ghost Attack 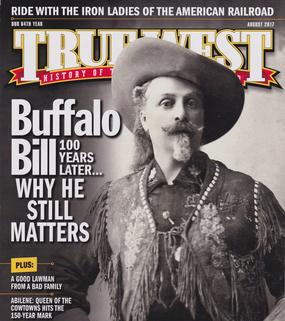 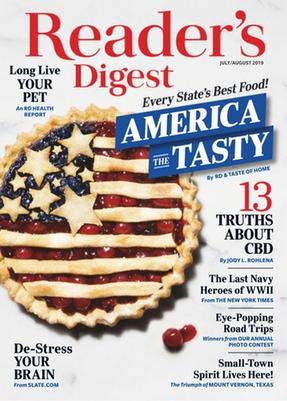 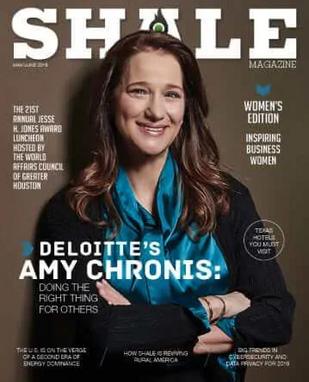 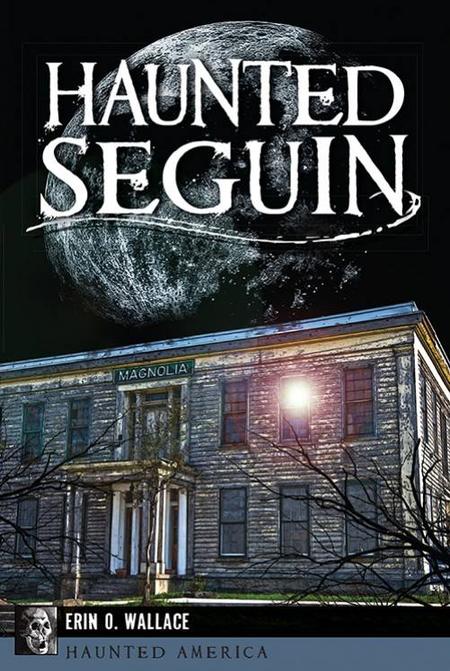 Our next Guided Ghost Tour

Would you stay overnight in a

on the second floor consists of :

YES, you are given access to the entire second floor including the unrestored side if you choose to!! Tours are NOT included.

The owners residence, museum on the bottom floor and backyard grounds are not included. 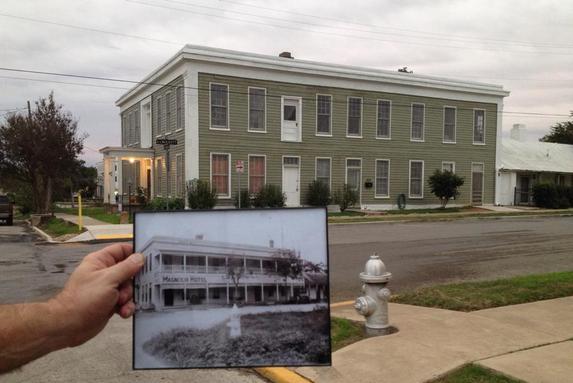 Check out other National and Local news coverage 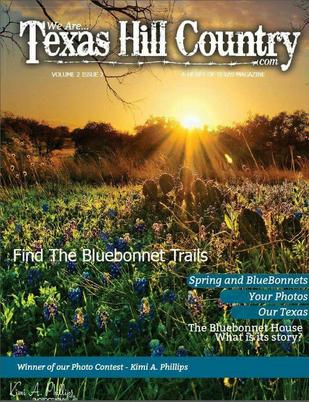 This is the video that went VIRAL on National TV of the amazing evidence captured in Ranger Campbell's room! 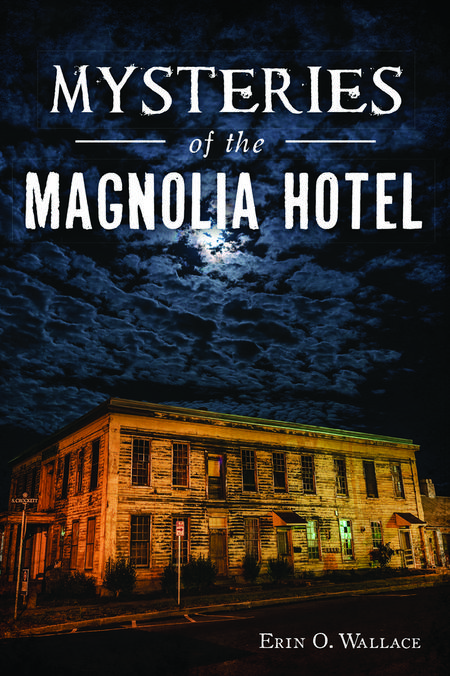 Featured on Paranormal Caught on Camera with the team

Now Available! The book that started it all! Discover how a young traveling spirit named Emma led the author on an unbelievable journey to unveil her hidden secret.  Purchase your copy of all three books by author, 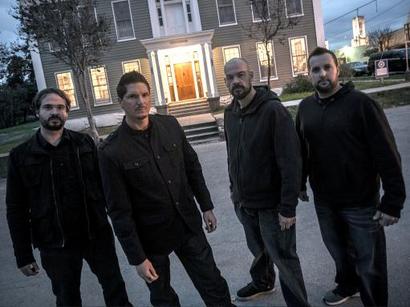 Featured in the San Antonio Express News
Click Here To BOOK
Your AirB&B Reservation
For Your Overnight Stay at the
HAUNTED Magnolia Hotel
IF YOU DARE!!!!
Hauntjaunts
MSN Lifestyle
KHOU*11 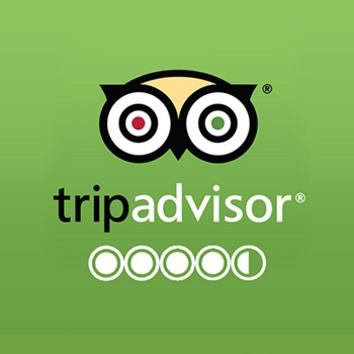 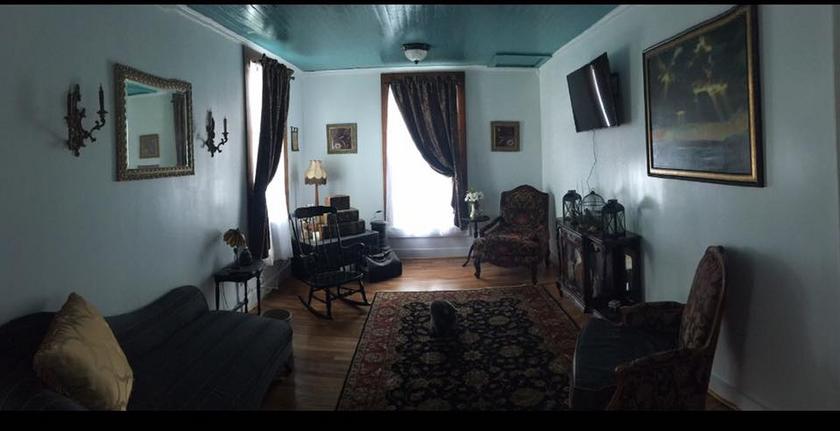 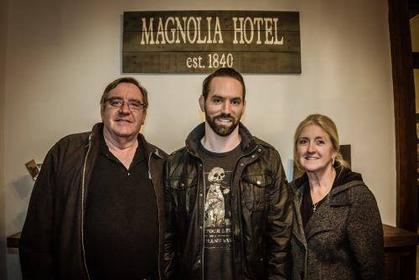 Visitors claim to hear the clinking of tinsmith tools and the ring of an unattended antique cash register at all hours at Kickin' K, which formerly housed Henne's Hardware and tinsmith shop. In Landa Park, passersby have reported hearing phantom footsteps follow behind them in the evening. Strange and spooky stories like these abound in New Braunfels. From the city's rough-and-tumble beginnings to its vibrant present, haunted tales can be found all over town. Author Erin O. Wallace delves into the ghost stories and histories of New Braunfels and tries to find the source of the paranormal phenomena.

Only in Your state
Read Article Here

Click Here To BOOK
Your AirB&B Reservation
For Your Overnight Stay at the
HAUNTED Magnolia Hotel
IF YOU DARE!!!!
KENS5 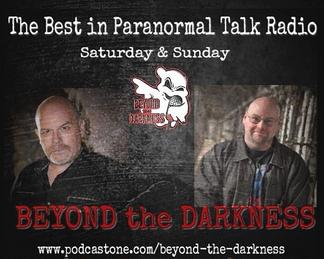 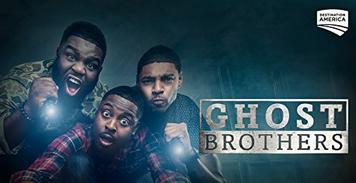 Featured on The DayTripper

Rated "MOST HAUNTED HOTEL IN TEXAS"

Founded and built by the brave Texas Rangers who fought for the state's independence, Seguin is a picturesque town with a chilling history. The defensive wall around the city is said to also keep souls from leaving. Locals whisper tales of a headless soldier roaming the streets at night, searching for his remains. The town square, now a hub of activity and commerce, once hosted public hangings and beatings. Lake McQueeny is known for its beauty, but a lost spirit wails along the shores to warn would-be drowning victims. Discover these and other stories from the shadows of Seguin's past with author Erin O. Wallace. 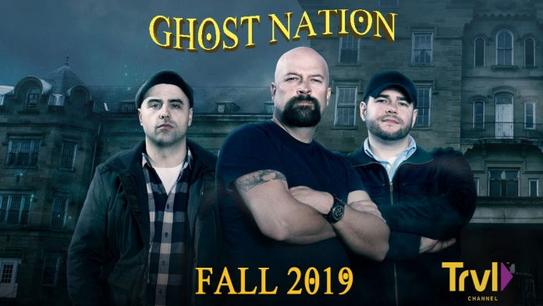 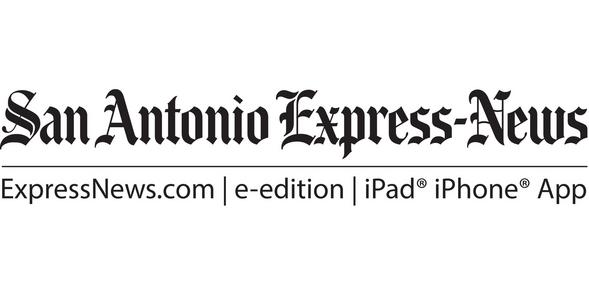 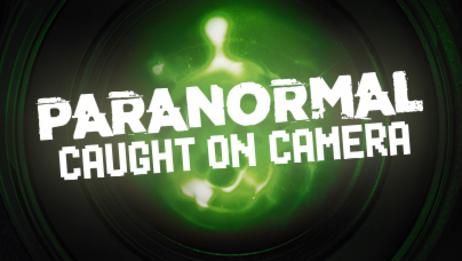 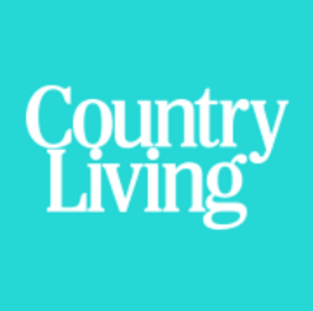 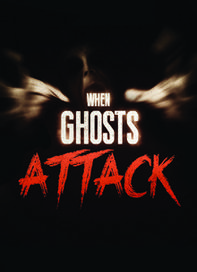 One night in 1874, a murderer crept into a New Braunfels home and killed twelve-year-old Emma Voelcker with an axe. The prime suspect was a family friend named Faust, lodging in the nearby Magnolia Hotel. A future governor prosecuted Faust, and an unknown assailant snuck past thirty-six armed guards to assassinate him. More than a century later, when Erin Wallace and her husband, Jim Ghedi, began restoring the hotel, first opened during the wild days of the Texas republic, they experienced eerie echoes from the past. One presence in particular cut through the chaos of slammed doors and roaming shadows to guide them to the Magnolia's darkest mystery. Wading through trial transcripts, newspaper archives and messages from disturbed ghosts, they discovered a secret history of Emma's death, a possible cover-up and its continuing legacy.

Most HAUNTED Bed & Breakfast in TEXAS! 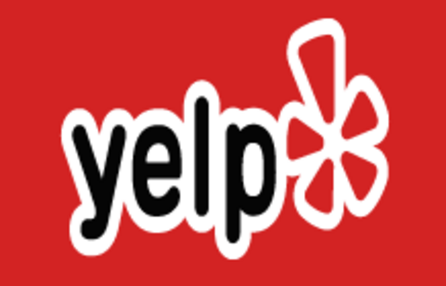 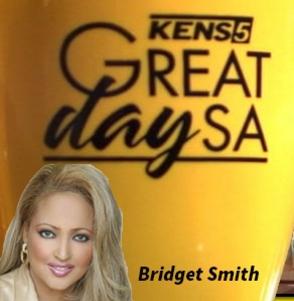 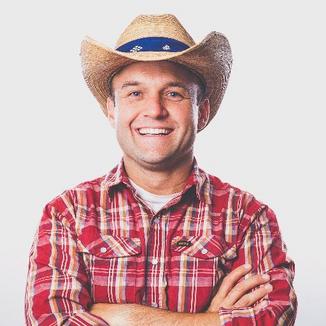 Read Article Here
Click Here To BOOK
Your AirB&B Reservation
For Your Overnight Stay at the
HAUNTED Magnolia Hotel
IF YOU DARE!!!! 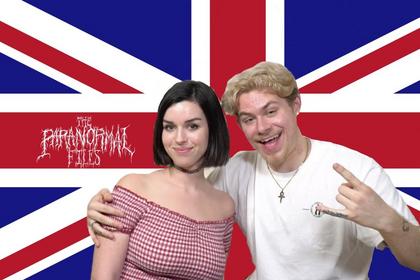 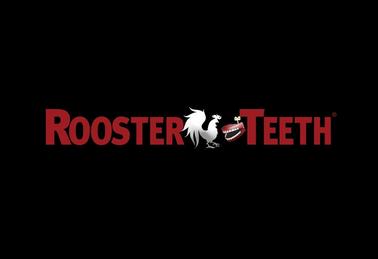 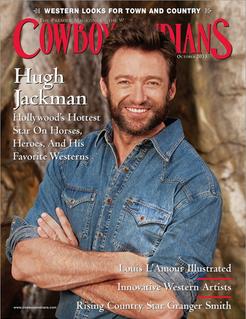 ​We are OPEN for reservations! 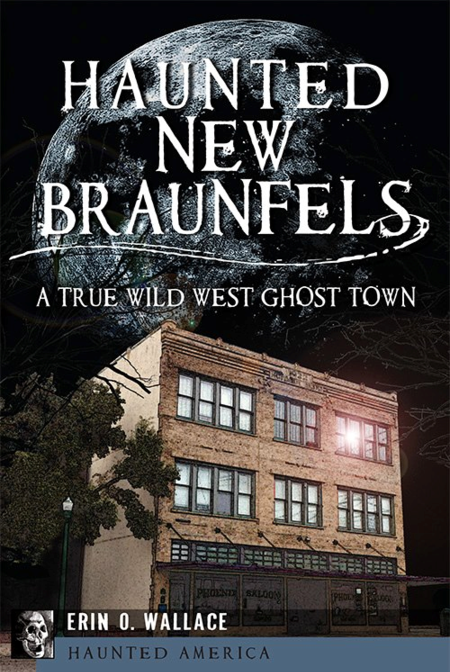